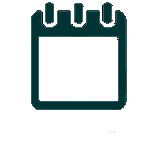 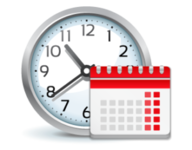 It's been 30 years since CDNA first started. With 55 teams back then and 183 teams now, we are so grateful for all of the work the countless volunteers and staff have done to help us become the...
Read More

CDNA are excited to invite you to take part in our inagural 11/U only tournament that will take place on Sunday 13th November 2022. This tournament is purely for 11/U players only, to help see out a...
Read More

Tickets to watch the Origin Diamonds go head-to-head with the Silver Ferns in the Constellation Cup and then England Netball in the Australia vs England test series are now on sale to the general public!

This is so disappointing to hear. We support Waverley in stamping out unacceptable behaviour everywhere around the netball courts. #respectSince the start of the year, the association has received many complaints regarding the comments from parents and spectators on the sidelines and from the opposition teams.

💙Everyone has a right to play in a safe environment.💙

Just because you don't direct it at a player or umpire, doesn't mean it won't be heard and that it is ok!

A REMINDER THAT THE CODE OF CONDUCT SAYS:
🚩 Applaud good performance and efforts by all players. When watching a game congratulate both teams on their performance regardless of the game’s outcome.

🚩 Respect the umpires and coaches’ decisions. If there is a disagreement, follow the appropriate procedure to question the decision and teach children to do likewise.

The correct procedure for a complaint is to start by having a team official approach an Association Supervisor.

It is not appropriate to deal with this yourself directly with the opposition coach or player, or the umpire. See a Supervisor or Reception staff who will find one for you. ... See MoreSee Less

Who was your Diamonds MVP of the Commonwealth Games? 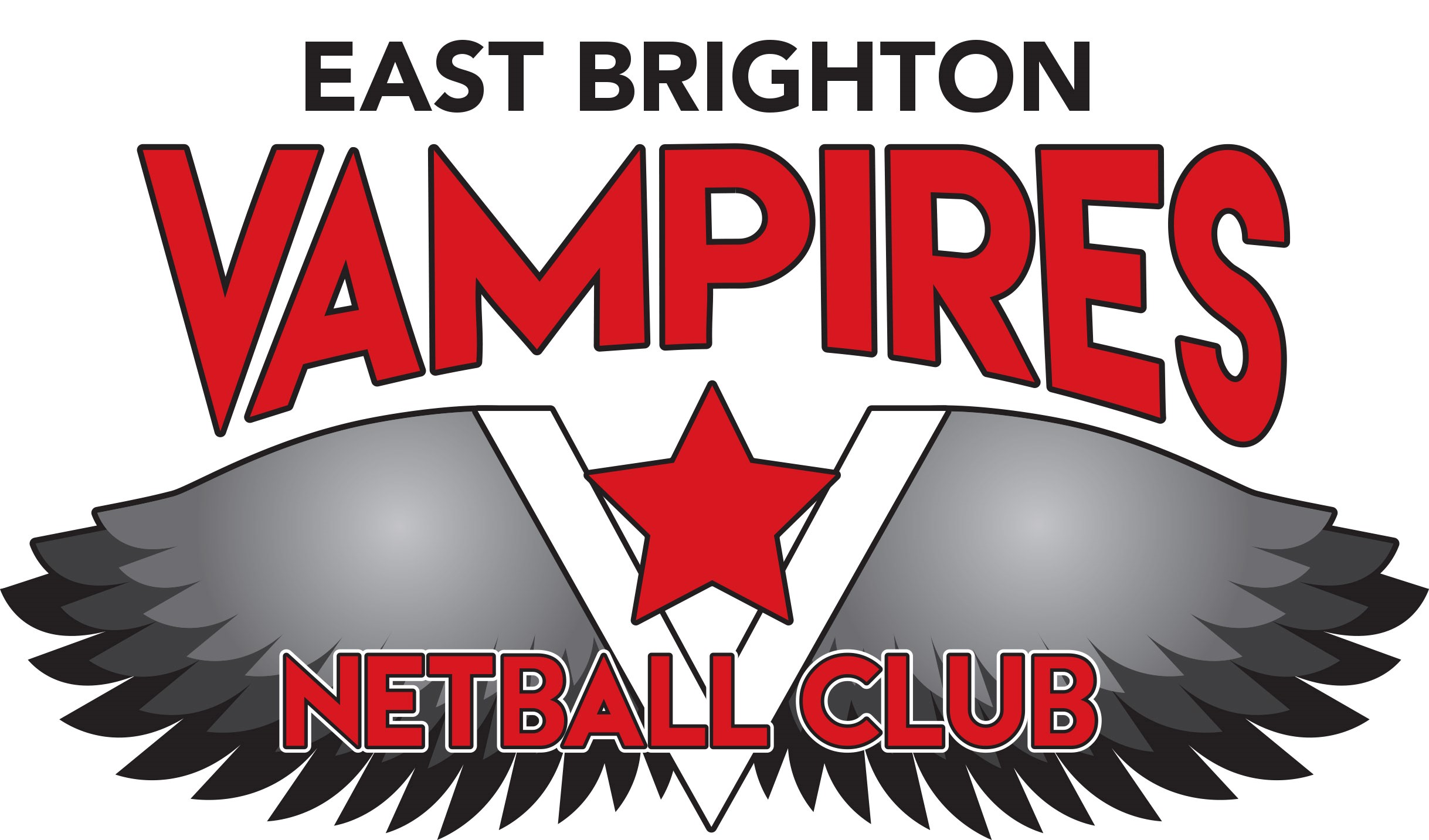